"We are especially honored to receive these distinguished awards from NewBay, both of which emphasize the IP-based future of broadcasting," says Frank Foti, CEO of the Telos Alliance. "At Telos Alliance we push hard to give our broadcasting family innovative, high-performance solutions in any format they need. It's gratifying to see that work rewarded." 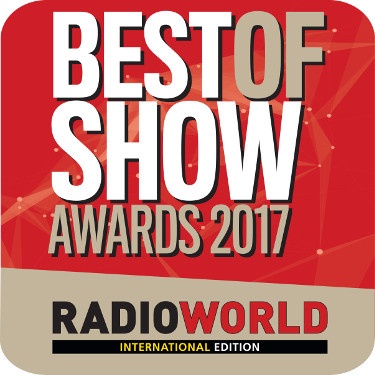 The Axia IP-Tablet virtual radio software virtualizes monitoring and control of broadcast gear, putting the broadcaster's favorite functions on an app and lessening the need for physical equipment. IP-Tablet controls networked HTML5-enabled equipment, the Axia Fusion console, and other Telos Alliance gear, including xNodes, Omnia.9 and Omnia.7 processors, the Omnia VOCO 8 mic processor, Telos VX and VX Prime phone systems, Telos Z/IP ONE IP Codec, and Axia Pathfinder Routing Control. There's also a Metadata Tools license that pulls metadata from the automation system to display on the tablet screen. Choose from one of the predesigned templates, or design a layout specific to your needs through the simple drag-and-drop design interface. Broadcasters can mount the IP-Tablet-enabled device either in the console itself with the IP-Tablet Fusion Mount (which occupies four fader positions) or use the tablet externally. Designed by Livewire® partner IP-Studio, IP-Tablet is testament to the power and innovation of the Livewire network, with more than 70,000 connected devices and 100-plus partners. 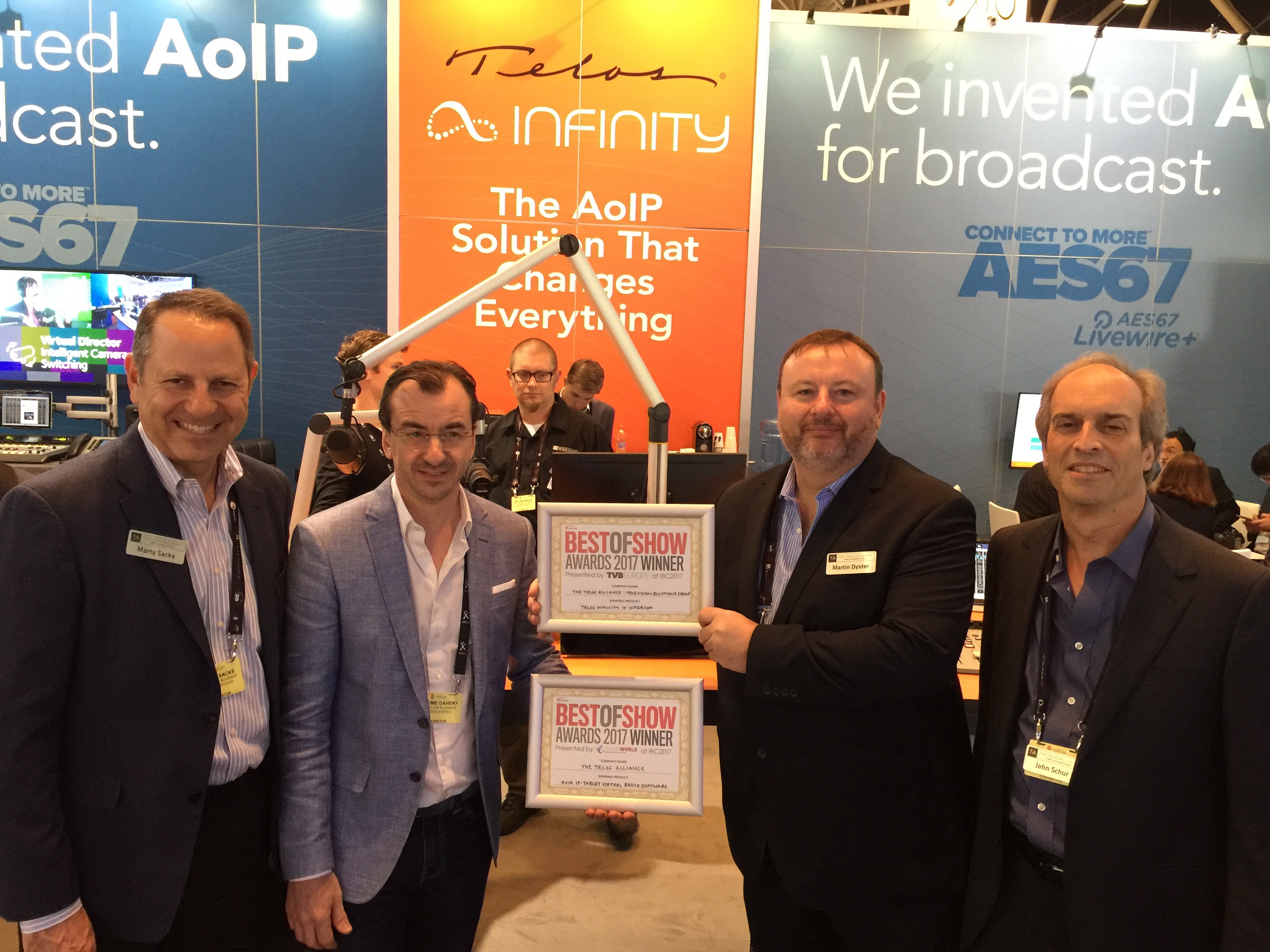 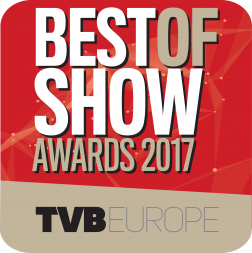 It replaces outmoded matrix technology with an advanced, distributed IP network solution that provides superior functionality in a simplified, more elegant form. Being matrix-free allows plug-and-play networked hardware and software devices to be added to the system as part of a planned ad-hoc change without ever worrying that you might exceed the number of available ports on a matrix.

NewBay’s Best of Show Awards are evaluated by a panel of engineers and industry experts, and are selected based on innovation, feature set, cost efficiency, and performance in serving the industry.