CLEVELAND, OH – November 1, 2019. Telos Alliance® Canadian dealer Pippin Technical will be exhibiting at WABE (Western Association of Broadcast Engineers) November 3–5 at the new Westin Calgary Airport Hotel. There, they will demo the latest in IP audio and audio processing innovation from the Telos Alliance®—trusted global leader in broadcast audio for more than three decades. Highlights of the show include:

High-Performance Audio Processing & MPX Node. Audio processing from Omnia, including the flagship Omnia.11 processor, will be on hand, including the new Pepino Clipper Mode 2, the next evolution in top-tier clipper technology designed to preserve brightness at aggressive clipping levels. It now features Clipper "Sparkle" Control, a Bass Clarity enhancer added to Bass EFX, and new Bass Sensitivity controls to give broadcasters more power than ever before. New and improved presets get you up and running fast.

Pippin will also demonstrate the new Omnia MPX Node, a building-block technology that helps stations leverage the growing power and capability of data networking. The Omnia MPX Node is the first purpose-built hardware codec capable of sending or receiving full FM signals at data rates as low as 320 kbps utilizing the Omnia µMPX™ algorithm, ideal for networks with limited capacity (including IP radios). MPX Node makes peak-controlled L/R baseband, stereo pilot, and RDS data routable from a studio to one or many FM transmitters.

Innovation in AoIP Consoles. Pippin will also be demoing the Axia iQx AoIP console—which uniquely combines a mix engine and surface into one unit. This console offers incredible ease of integration into any AoIP environment. A new software version for the iQx is now available, which adds Automix capabilities to iQx's robust set of features. This tool allows operators to automatically and efficiently balance the levels of on-air-microphones when more than one mic is open at a time in a studio. By intelligently pulling down the levels when a person isn't speaking and resolving conflicts based on assigned priorities, the Automix function makes dynamic conversations sound better than ever and allows hosts to focus less on their board, and more on their show. 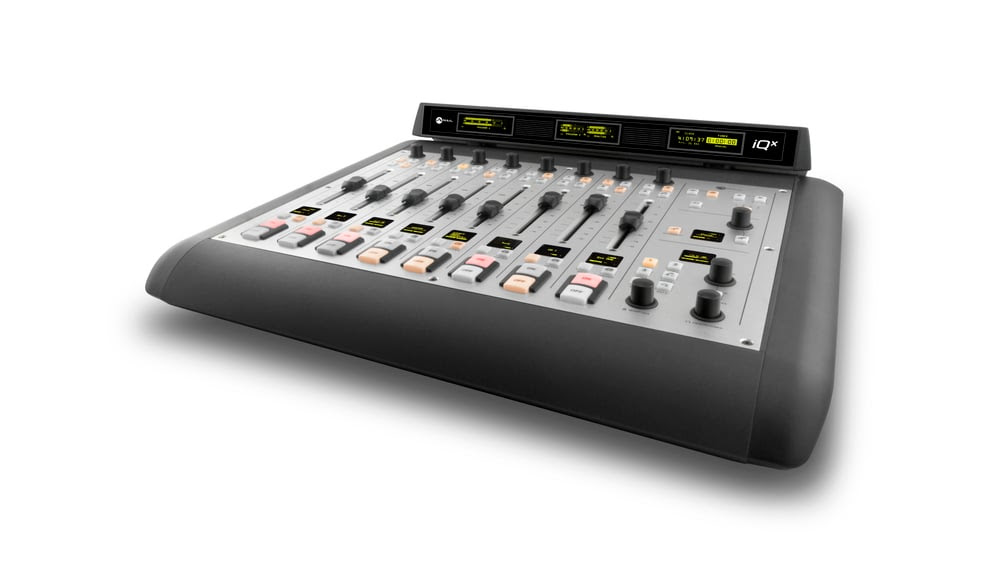 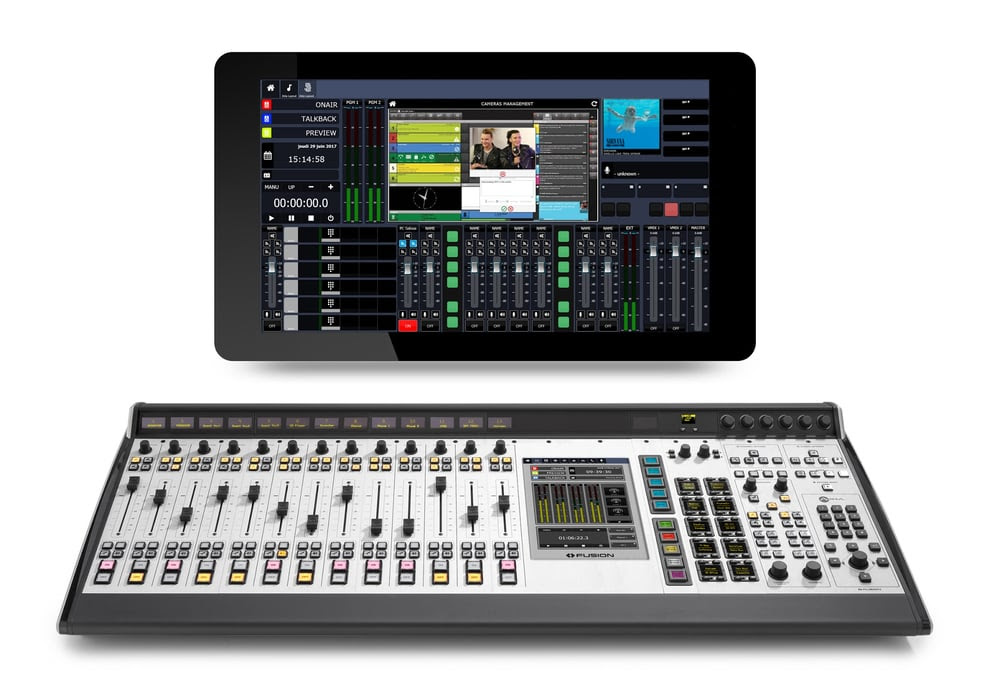 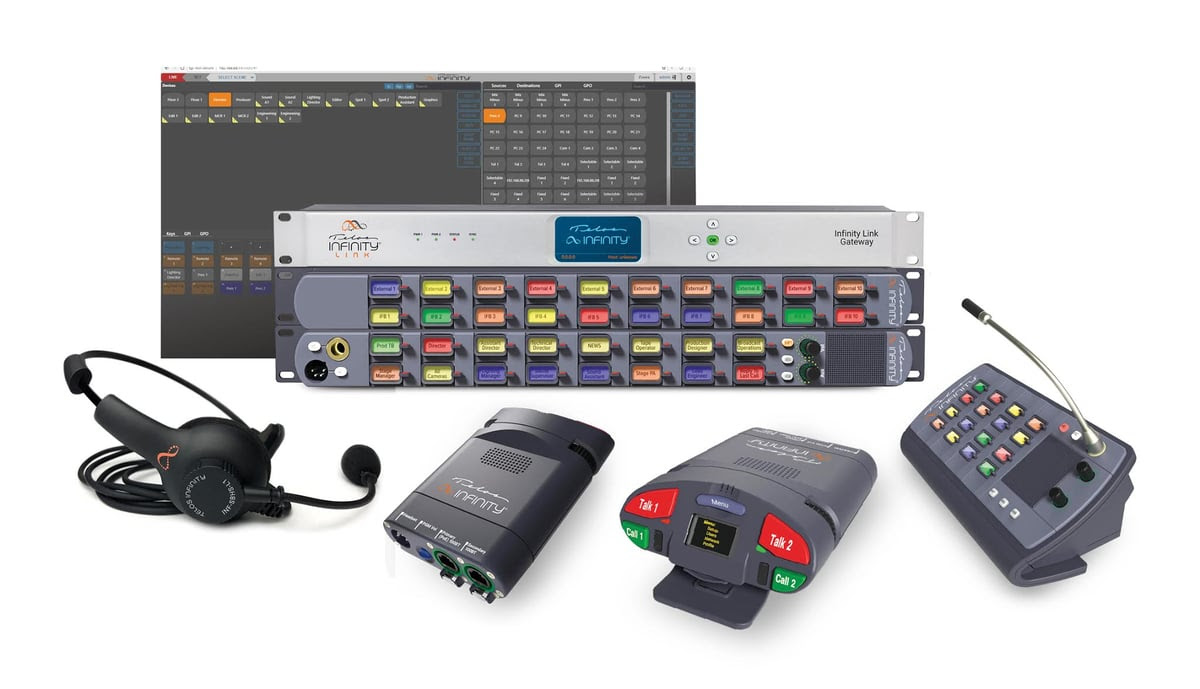 About The Telos Alliance
The Telos Alliance is a global leader in audio, trusted by the biggest names in the media landscape for more than three decades. Telos Alliance's exclusive focus is to deliver innovative, intuitive solutions that inspire the creation of the most exciting and engaging audio experiences imaginable. No audio challenge is too big; no technology is beyond reach; no solution, large or small, is unobtainable. The Telos Alliance portfolio of brands includes Axia® Audio, Linear Acoustic®, Minnetonka Audio®, Omnia® Audio, Telos Alliance®, Telos Infinity®, Telos® Systems, and 25-Seven® Systems. Telos Alliance also now exclusively offers Jünger Audio branded solutions worldwide. Headquartered in Cleveland, Ohio, USA, with additional offices and dealers around the world, the Telos Alliance supports the diverse needs of audio professionals with best-in-class support 24/7.